I’ve been pretty quiet on the blog post front, forgetting that writing was my ‘soul medicine‘, I let it slip by the wayside. I gave up setting aside time to write and any attempts became well and truly half-arsed. The perfectionist in me felt it was only worth doing and worth sharing if it was 100% awesome all the time and bang on brilliant content! So half written articles piled up, and constantly looming on my to do list was “WRITE” or “BLOG“… in bold and underlined (because underlining helps) 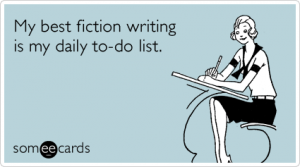 I forgot why I started writing. I forgot what I enjoyed about it and I let myself be derailed by others people’s writing success…

Although it wasn’t just writing that fell by the wayside, I somehow dropped a lot of what I enjoyed. I became focused on what other people were doing, what I wasn’t invited to and eventually the things I was missing out because of COVID19. My own self-doubt and self-loathing was beginning to undo me.

I’ve known for a while that I’ve needed to take action, perhaps see a counsellor or maybe go on some kind of magically rain forest retreat. The current solution of anti-depressants and turning a blind eye, isn’t really a feasible long term plan.

So I took the plunge, and signed up for Reclaim Your Radiance a program run by Sheree Beaumont. My initial reason was to make significant inroads in my weight-loss goal… weighing 85kg my goal for Reclaim Your Radiance was to lose 9kg, and be halfway to my actual goal. Assuming happiness was weighing less, I wrote some SMART goals, and bought batteries for the scales . 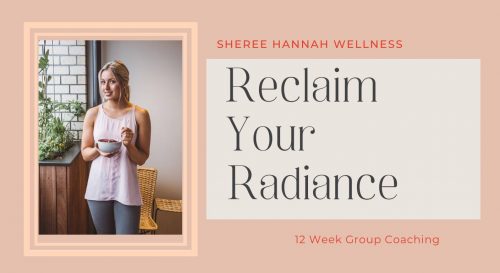 Pretty early on we were told to figuratively ‘throw away the scales‘… having just invested batteries, I thought I’d just make that a secret goal and track on the down low.

Don’t worry… I’ve pretty quickly realised the issue here won’t be solved with calorie counting and insane amounts of cardio. Sheree’s coaching program while delving into physical health, also works on developing a healthy mindset and a mindset transformation is exactly what I need.

I now know, that if I don’t address the mindset issue, in 12 months time I’ll be back here again, wondering why I’m tired and none of my clothes fit. I’m excited to unpack all this personal crap I’ve been lugging around and begin to focus on being kinder to myself … without taking ‘treat yo self‘ to ridiculous new levels. 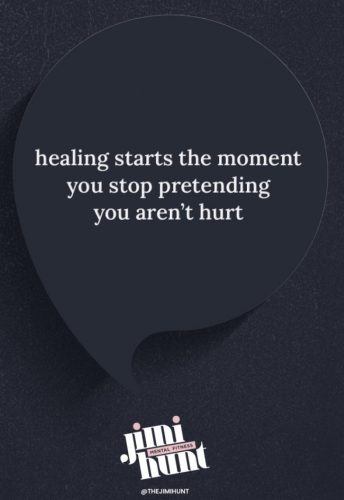 After years of ‘going it alone‘ and not seeking help or advice or reaching out… I’m now acutely aware of the success that comes from outside help.

I absolutely see the value in personal training and coach led programming.

I would NEVER cut my own hair, I definitely learned that lesson early in life.

I definitely would NEVER perform medical or dental procedures on myself.

The key to life is simple – know where your skillset ends, and when to call in expert help or support.

And now… I absolutely have no issue with asking for help when it comes to my metal health. Going to my GP for a repeat is not enough and is a seemingly never-ending loop. Nobody was asking the hard questions, or pointing out the obvious, or asking me to really look at where something was coming from.

I cannot recommend enough, the power in seeking a little extra guidance.