Tips for being Awesome

Awesome is kind of in the eye of the beholder… everyone measures or recognises awesome differently, however, when you boil it down awesome does tend to comprise of the same core traits. Popularity aside, awesome is something we all want to be. We want to be awesome, lead awesome lives by doing awesome things… but where does one start?

Once upon a time I set myself the task of being more awesome, which is vague airy fairy way of saying I really wanted to just embrace being me.

I’ve never been “cool” or particular popular, and I’m pretty okay with that, I’m not interested in following the crowd just to be “cool” but I do fell that being awesome is well within my reach. 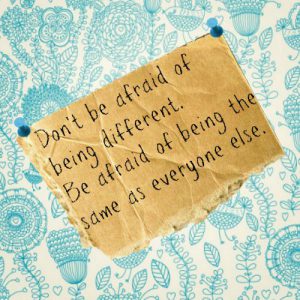 According to the web being awesome requires the below… which frankly I don’t have time nor the inclination for. Popularity is over-rated and shouldn’t be the yard stick for success in life, as for the other two maybe one day.